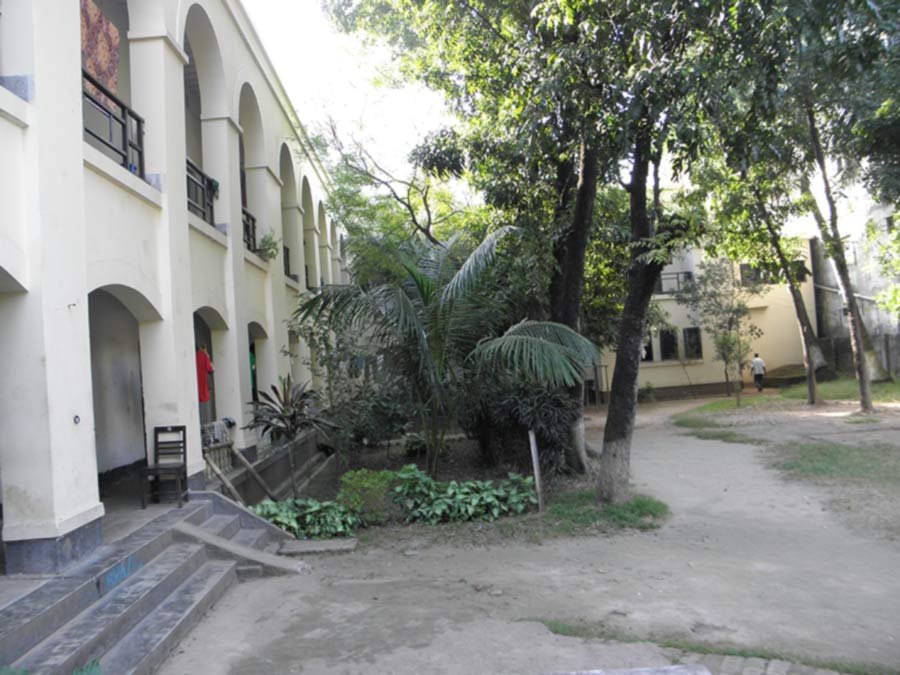 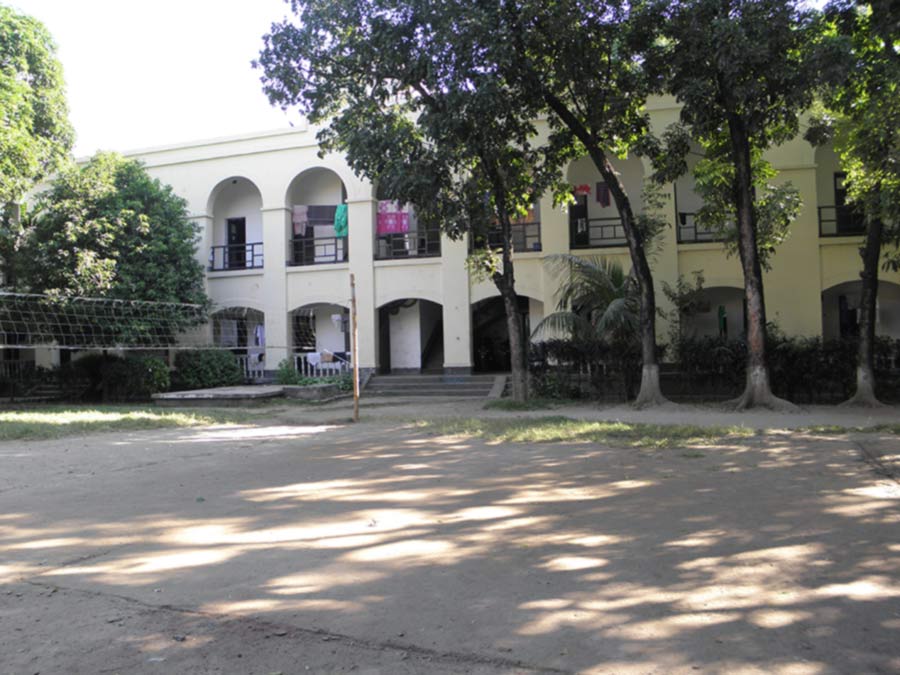 Reverend Bevan Jones comes to Dhaka on 1910 as a BMS Missionary and Mr. Peter Nobel and Mr. Jones were with him. They apply to the BMS to establish a Hostel at Dhaka. In 1912 initiative of Reverend Jones the British Government and BMS provide respectively 24,000/- and 30,000/- to build a Hostel at Sadarghat, Dhaka.

Mr. Jones was the first Hostel Superintendent. It opened a great opportunity to higher study at Dhaka City who was poor and lives rural community area. In the two tenth years there was no Christian student here. Then most of the students were Hindu & Muslim and they have to attend in the every morning for Bible study class for an hour. This class continued in English.

Therefore most of the students became encourage to attend this class that they can learn English. There are hundreds of student lives here in order to their higher study and now they are well-established in society and home and abroad. Someone has become celebrity industrial, famous lawyer and other important area of professionalism in this country.