Jesus came to them and said:

“I have been given all authority in haven and on earth! Go to the people of all nations and make them my disciples. Baptise them in the name of the Father, the Son, and the Holy spirit, and teach them to do everything I have told you. I will be with you always, even until the end of the world.” Mathew 28:18-20

We were not so fruitful of sharing the Good news to many people but now the doors are open. We have established 22 Churches among the Santal tribal in Chapai Nababgonj area (Rajsahi District) and 17 Churches among Mru tribes in southeastern Bandarban Hill Tracts district of the country. There also efforts to establish churches among majority population at Bogra, Gaibandha. Pastor Prodip Ratna is working over there and preaching the gospel among them. We have appointed Pastor James Biswas as an evangelist to preach the gospel among the people of Sylhet. There is a big field to share the gospel because a lot of indigenous people live in there. They didn’t listen the Good news even in this state. We hope very soon we can establish a church there. 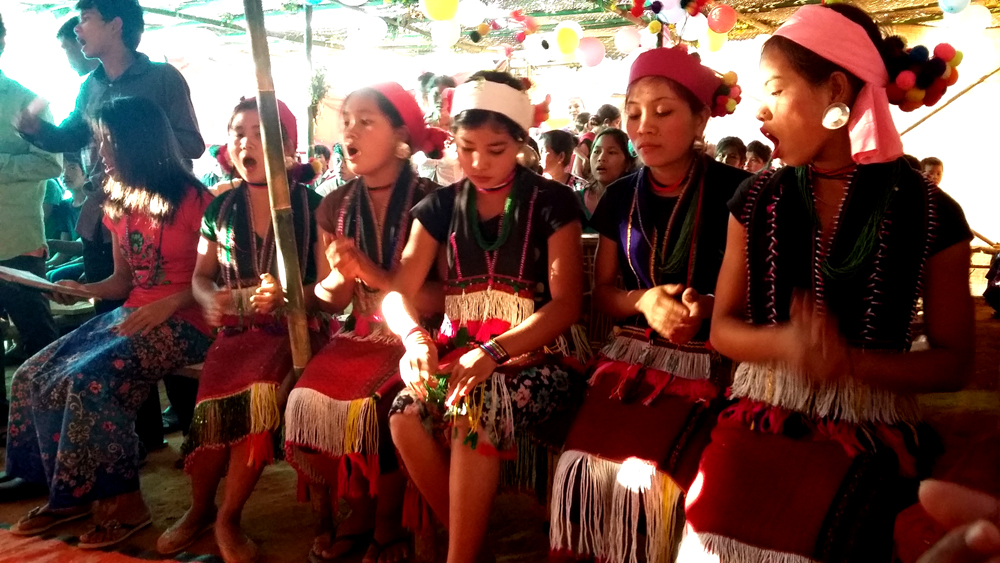 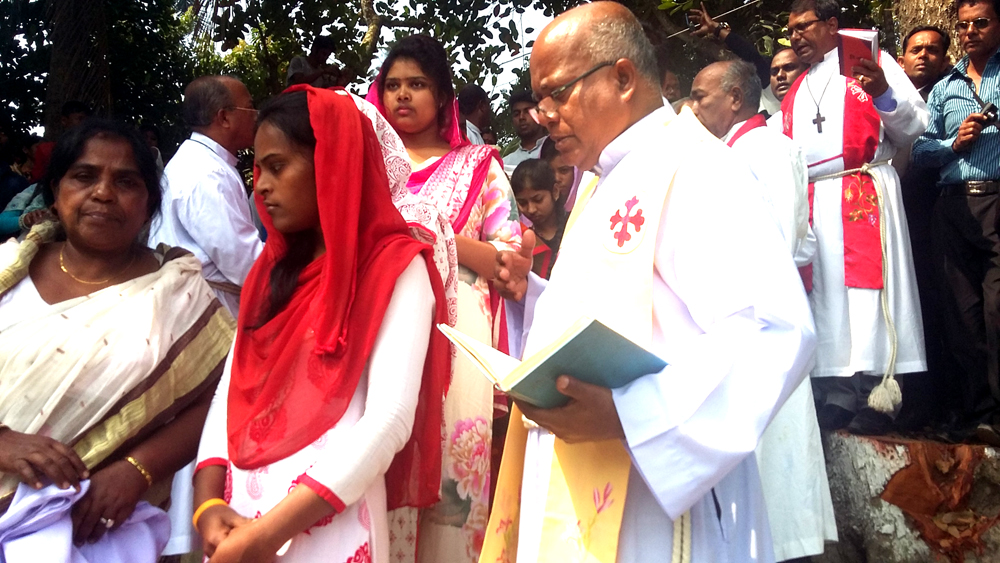 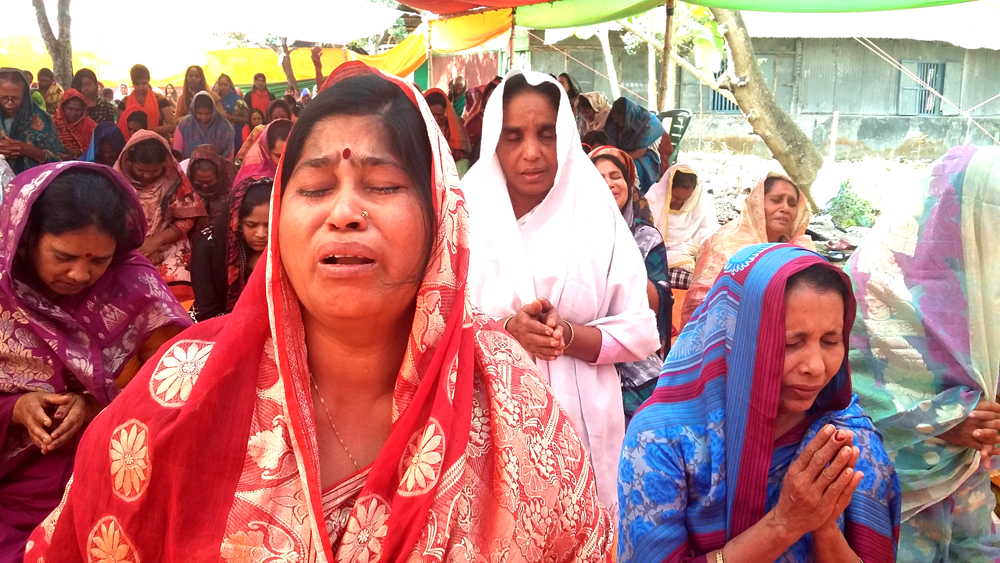